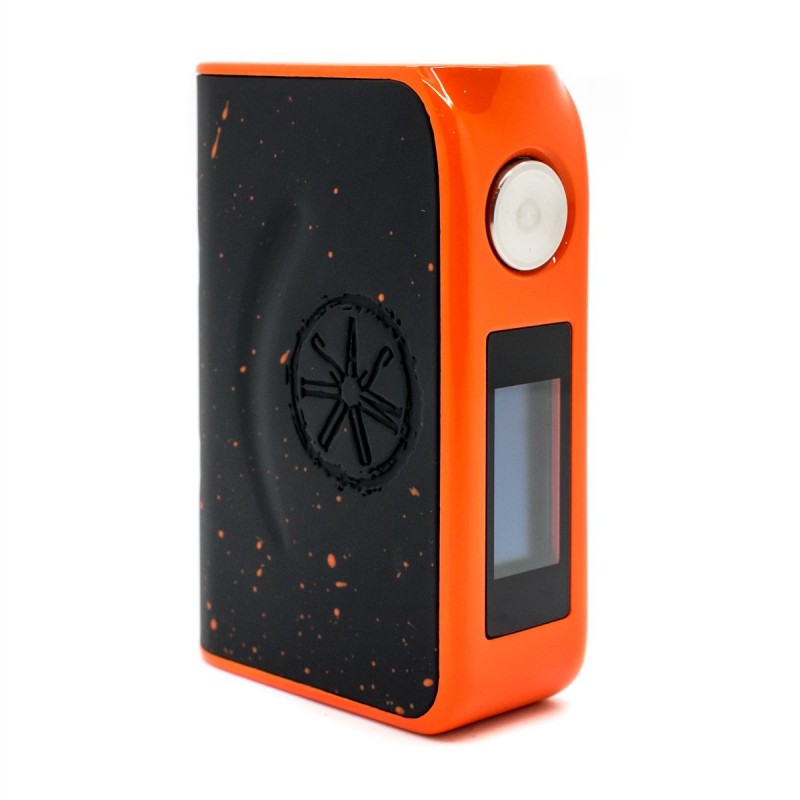 The asMODus Minikin Reborn 168W TC Box Mod is the latest advancement of the Minikin series, presenting an improved chassis design with touch screen functionality while upgrading the performance chipset with 168W of power and four different power modes. The structural design of the Minikin Reborn is the upgrade of the Minikin Boost, retaining most of the ergonomic features with the redesigned of the battery door featuring magnetized closure for improved functionality and aesthetics. The overall size has increased as well, leading to compatibility with 25mm atomizers without overhand and an enlarged OLED display screen with organized data at a glance. Integrated with asMODus' premier GX-168-HT Chipset, the OLED has touch screen functionality similar to the Minikin 2 Touch Screen Mod. Furthermore, power output increases to 168W and the inclusion of four output modes such as TCR (Temperature Coefficient of Resistance) and TFR (Temperature Factor of Resistivity) settings. 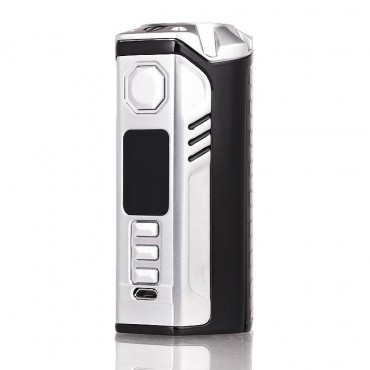 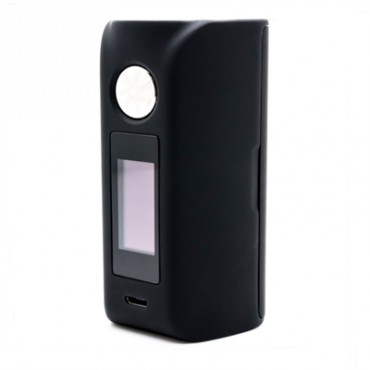 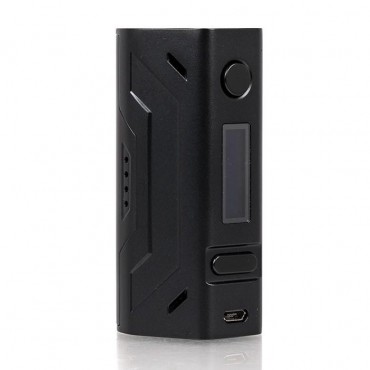 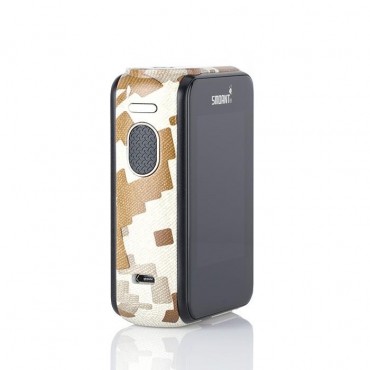 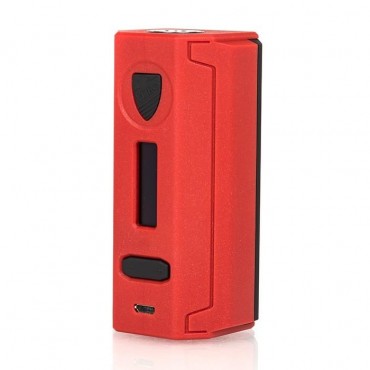